*This is part of a special Black Enterprise series on the New York City Mayor’s Primary. Black Enterprise will give the top candidates a chance to introduce themselves to our readers and share their agendas with our audience. Activism has been in Maya Wiley’s life as long as she’s been walking. The child of civil rights activists, Wiley has spent her professional … END_OF_DOCUMENT_TOKEN_TO_BE_REPLACED

The phrase “For Us, By Us” (FUBU) is usually associated with the hip-hop apparel brand. However, Cameron Frazier is using the well-known phrase for a different reason. According to his Facebook page, the Jacksonville, Florida, man is designing a school that’s F.U.B.U (For Us By Us). In various social media posts, Frazier encourages those curious about the school to visit its … END_OF_DOCUMENT_TOKEN_TO_BE_REPLACED

Black Panther Director Ryan Coogler said Friday he would shoot the movie’s sequel in Georgia as planned despite his opposition to the state’s voting restrictions bill that was passed last month. In a guest column for Deadline, Coogler said moving the film out of Georgia would negatively impact the lives of the people involved in making the film. I have come to … END_OF_DOCUMENT_TOKEN_TO_BE_REPLACED

Georgetown University has announced a new program that will allow Maryland prison inmates to earn a bachelor’s degree as part of the Georgetown Prisons and Justice Initiative (PJI). The PJI will lead the program and will select its first 25 students for the five-year program this fall. According to CNN, by the program’s end, at least 125 inmates in the state prison … END_OF_DOCUMENT_TOKEN_TO_BE_REPLACED

Queen Sugar..just THE finest season of television. Art imitating life and our times. You taught us so much @QSWriters brava, Bravo. Glory and Hallelujah @ava you showed us humanity in its fullness thru every character. Thank you.🙏🏾🙏🏾 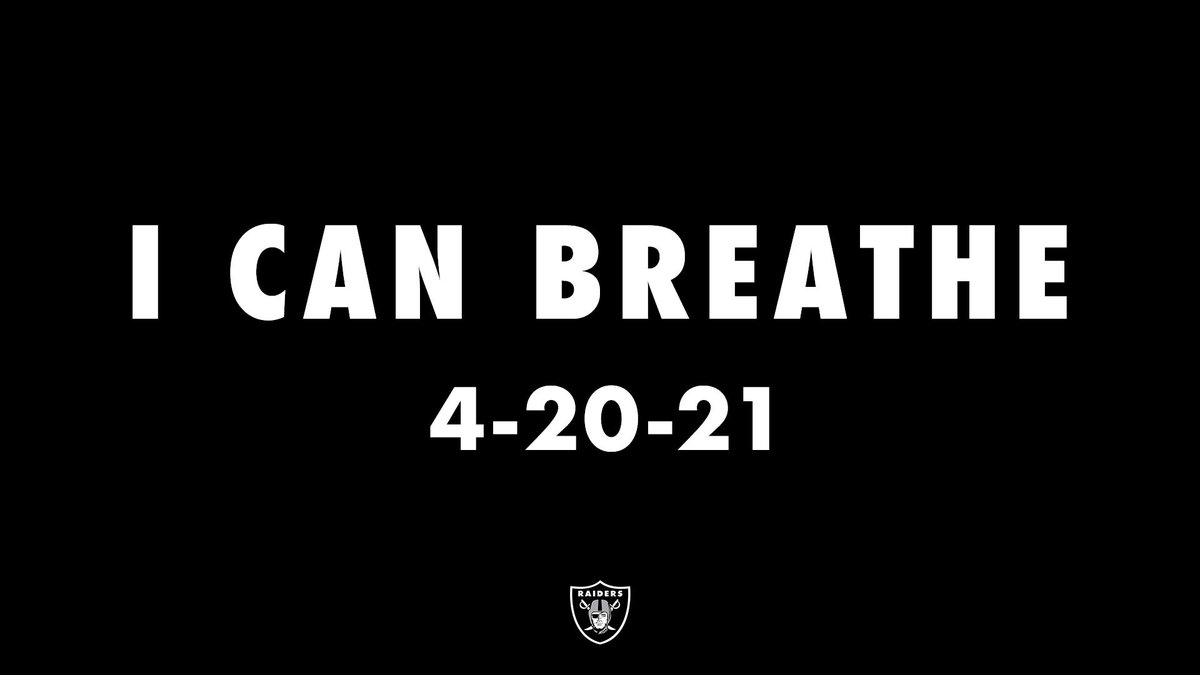 They had Russell the Rapist on #Verzuz?!?!

It's 4/20, So Here Are Some of the Best Games to Roll Something Up With http://dlvr.it/Ry5fYg

You’re allowed to feel relief, joy and hope all in one because the jury’s decision. No one is allowed to take that away from you.

I pray the Floyd family is comforted and at peace after today’s verdict. https://www.instagram.com/p/CN6NjuXrvZc/?igshid=av3601tiyb5t

I actually have to get offline to do a thing that was scheduled months ago. Fam.

But this is one I definitely would’ve watched again anyway. For reasons.

I need a little joy today. 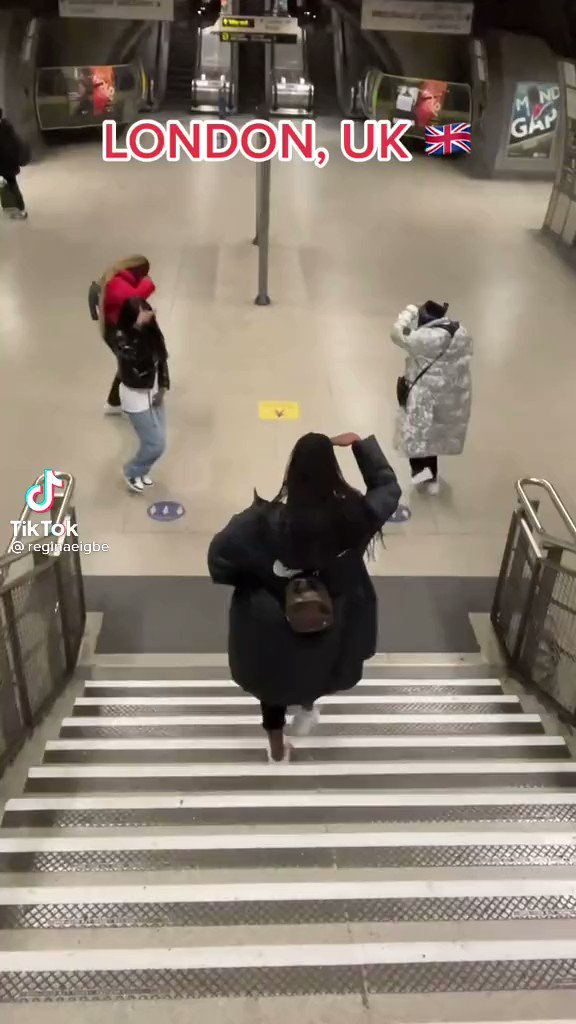 “I’m not sitting down.” - Redman always with ENERGY. 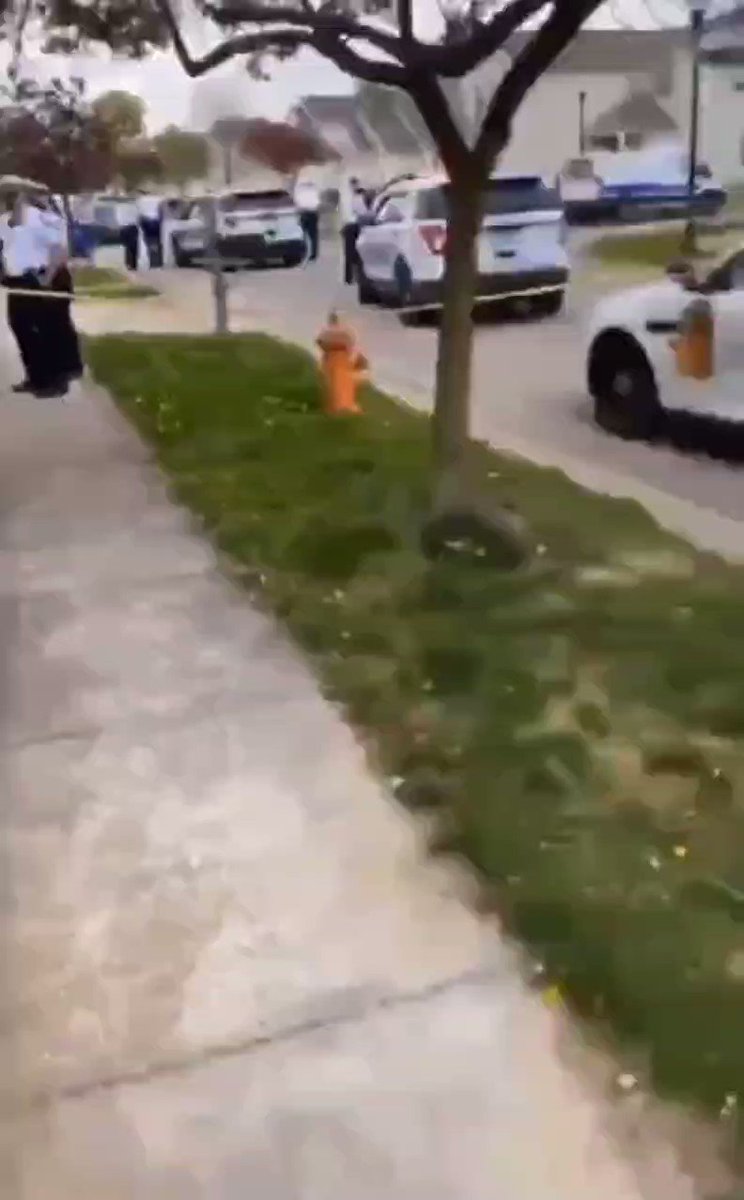 Three white officers say, "blue lives matter" to a group of black residents at the scene where police shot and killed a 15-year-old girl.

Method Man got finer during this Verzuz. How?

Correct. F**k around and find out. Respectfully.

One thing that's undeniable. The ladies love Method Man. I mean *love.* And they will cut you over him.

Mef is fine AF. Gahtdamm. It don’t even make no sense.

Producer Hit-Boy Reflects on the Impact of DMX, Other Influential Artists on 10 Songs That Made Me http://dlvr.it/Ry5Tlx

Columbus, Ohio cops have just shot and killed a 15-year-old Black teenage girl as the verdict was being read. https://www.thedailybeast.com/columbus-police-fatally-shoot-a-person-as-derek-chauvin-guilty-verdict-comes-down

we are in the twilight zone.

In May of 2020, I saw the harrowing footage of George Floyd’s life being extinguished beneath Derek Chauvin’s knee, and I cried. I said then and I say now, being Black in America cannot be a death sentence.

Not only did you tweet it, which is offensive enough. But you pinned it. You’re proud of it. Who is the “I” here? It’s certainly not Mr. Floyd.

YubaWired was created with the sole intent of centralizing news, information, and media for young, urban, black Americans.

With the mastering of information comes knowledge. With having knowledge one has newfound power. And, with power, real change can occur in society. It all starts with this repository and the user’s complete access to this information.